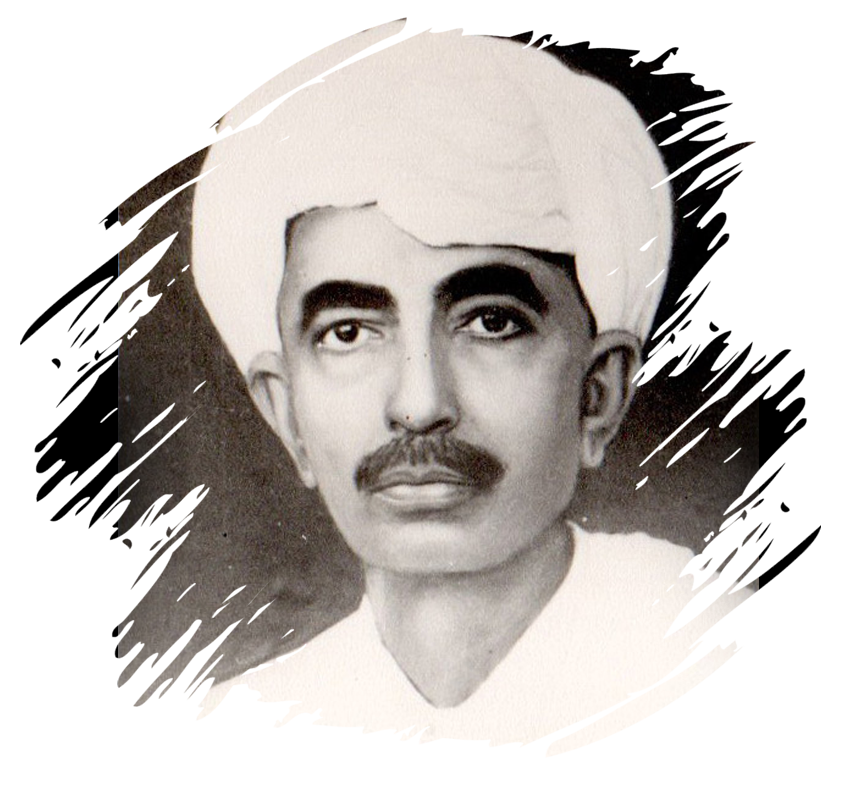 The Person who pioneered the snuff business in Sihor with the assistance and encouragement of his father Late, Shri Ranchhoddas owned a tobacco shop and had sowed the seed of this business idea. He with his father started from a small roon of thier home and developed the snuff blends and products. His father was his inspiration which led him to work hard to grow the business. With focus on quality his efforts and hard work had gained popularity for his products locally. 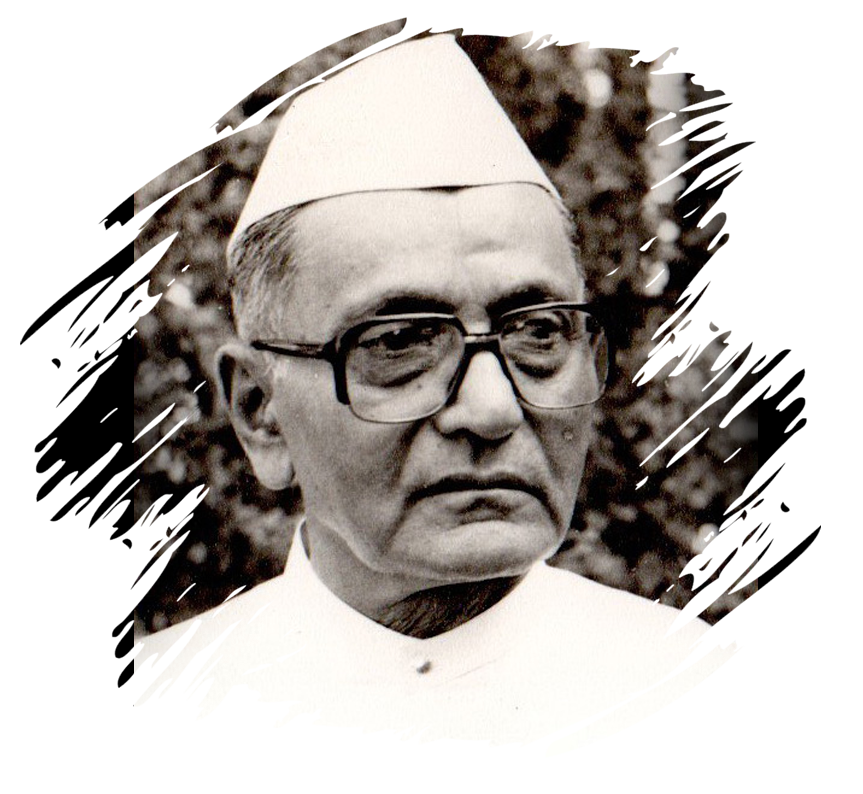 He joined his father’s business at the age of 15, the business was good and they needed more hands to grow.He looked at his father working alone which encouraged him to work harder. He developed and launched new products in new markets and gained enormous respect from the people for his marketing strategies and work style during that era. He grew the product from a local brand and was extremly healthy he went on to live upto 97 years inspiring many. 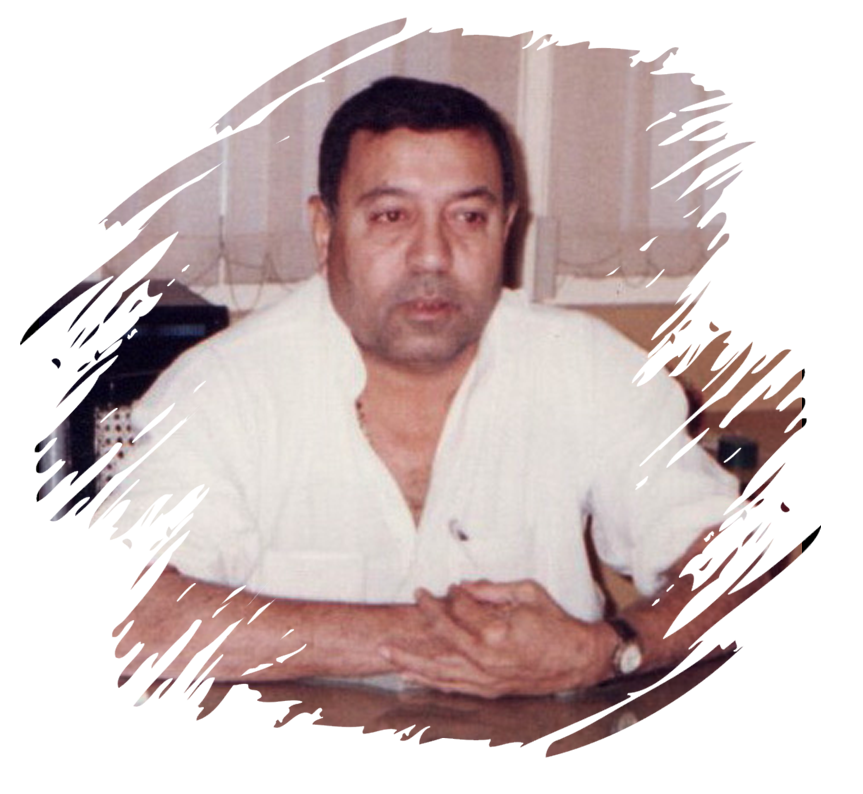 Mr NAVINCHANDRA joined the business in 1955 at the age of 16, he learnt the entire operation of the business under his father shri Purshottam. He was the growth Expert of the business, he handled the entire finance of the company and took the company to a new high, he was active untill his Demise. He was loved by people and was known as the man of the people. He was heavily involved in social work and was respected by all. 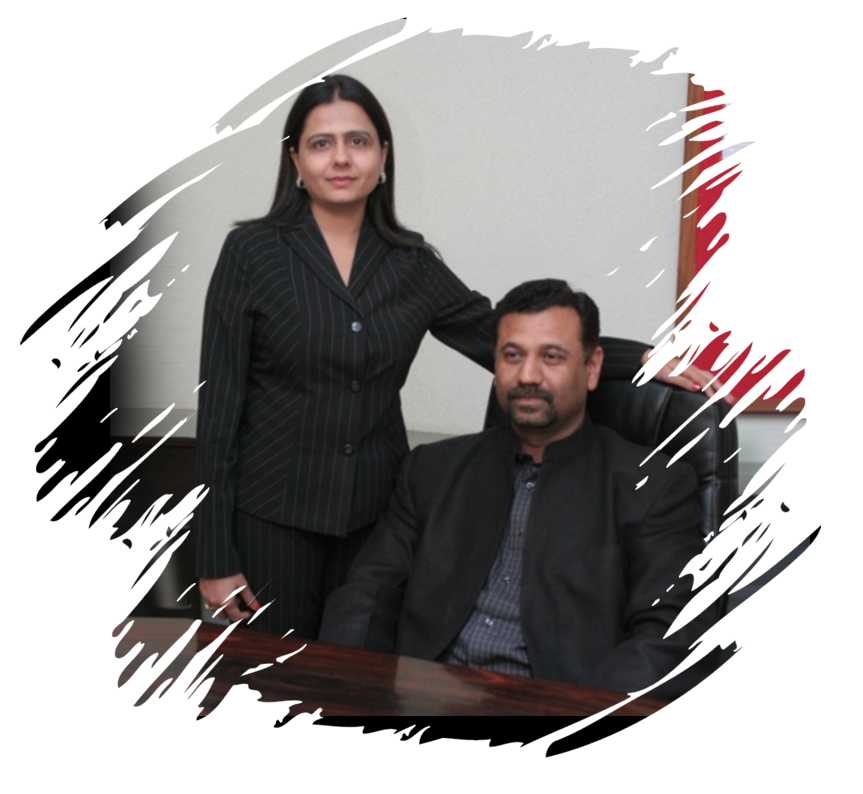 The Era of Worldwide Recognition

Parag Dholakia son of shri navinchandra joined the business in 1988 straight after graduating from college. the company had built numerous well known brands under his leadership. He grew the company 10 folds.

In 2003 he Built a new factory one of the First modern snuff manufacturing facility in India under the name ‘DHOLAKIA TOBACCO PVT LTD” continuing the legacy of the previous generations and their hardwork. and was joined by his wife Mrs Namrata Dholakia. They both are known by many in the international tobacco circuit. They together have put the ‘Dholakia” brand on the World map which is known and loved by many. They are the first ones to popularize Indian snuff in the world and then were followed by many other companies who walked their way.

One of The Proud Member of IPCPR